We have been tasked by banks, trust departments and individual investors to research the credit quality of municipal bond holdings which have been downgraded or even dropped by the rating agencies. Investor-oriented, private credit reviews by seasoned professionals is a service that is repeatedly provided for our clients. Kirsten KramerWealth Manager & Principal Bond Analyst
As a wealth manager and principal bond analyst, Kirsten provides investment advising for First Kentucky Securities, as well as research services and marketing materials for First Credit Advisors. As a financial advisor, Kirsten focuses on finding equities, fixed income, and alternative investments for individuals and institutions. Kirsten holds the FINRA designations of General Securities Representative (Series 7), Uniform Securities Agent (Series 63) and Uniform Investment Advisor (Series 65) . She attended the College of William & Mary and graduated from the University of Kentucky and has been with the firm since 2008. 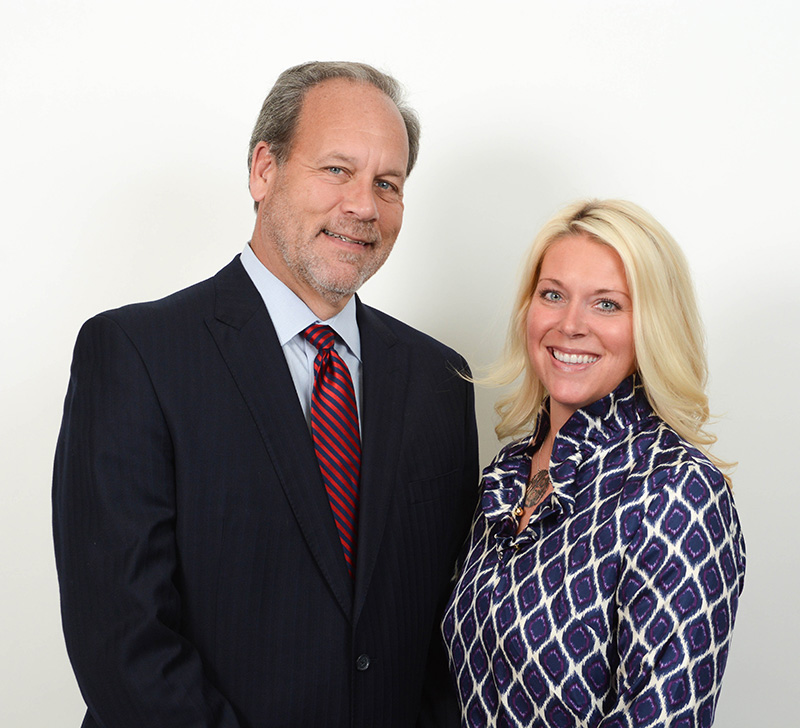