Kirsten KramerWealth Manager & Principal Bond Analyst
As a wealth manager and principal bond analyst, Kirsten provides investment advising for First Kentucky Securities, as well as research services and credit analytics for First Credit Advisors. As a financial advisor, Kirsten focuses on finding equities, fixed income, and alternative investments for individuals and institutions. Kirsten holds the FINRA designations of General Securities Representative (Series 7), Uniform Securities Agent (Series 63) and Uniform Investment Advisor (Series 65). She attended the College of William & Mary,  graduated from the University of Kentucky and has been with the firm since 2008. Ruth H. WebbAdvisor - Public Finance
Ms. Webb, in addition to her Series 7, 52, 63 and 65 registrations, is an attorney with experience in the public and private sectors. Prior to joining First Kentucky in 2013, she served as deputy commissioner in the Kentucky Department of Education, staff counsel for the Appropriations and Revenue chairman in the Kentucky House of Representatives, where she worked on the state budget, and as a lawyer in private practice. In her law practice, she counseled school boards, cities and banks, as well as individuals in civil and criminal proceedings. Ruth earned her BA and JD degrees from the University of Kentucky and her Master’s Degree in Public Administration from the University of Alabama. Frederick (Fritz) KramerFinancial Advisor
Prior to joining First Kentucky Securities, Mr. Kramer was employed in various bank management positions in Owensboro and Henderson, Kentucky, including Controller, Auditor and Registered Representative. He was a founding executive/investor in First Security Bank of Owensboro, Kentucky. Mr. Kramer has a Bachelor of Science degree in Accounting from the University of Kentucky and successfully completed the Graduate School of Banking program at the University of Wisconsin. 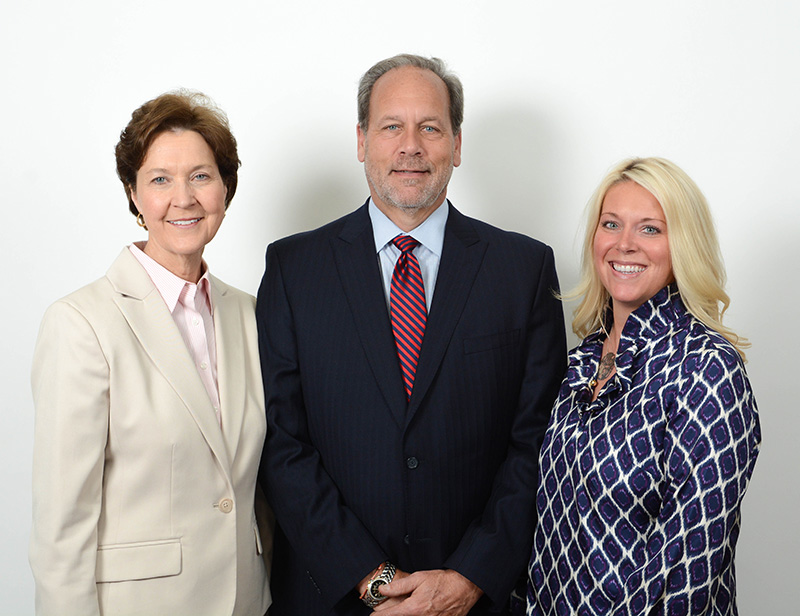